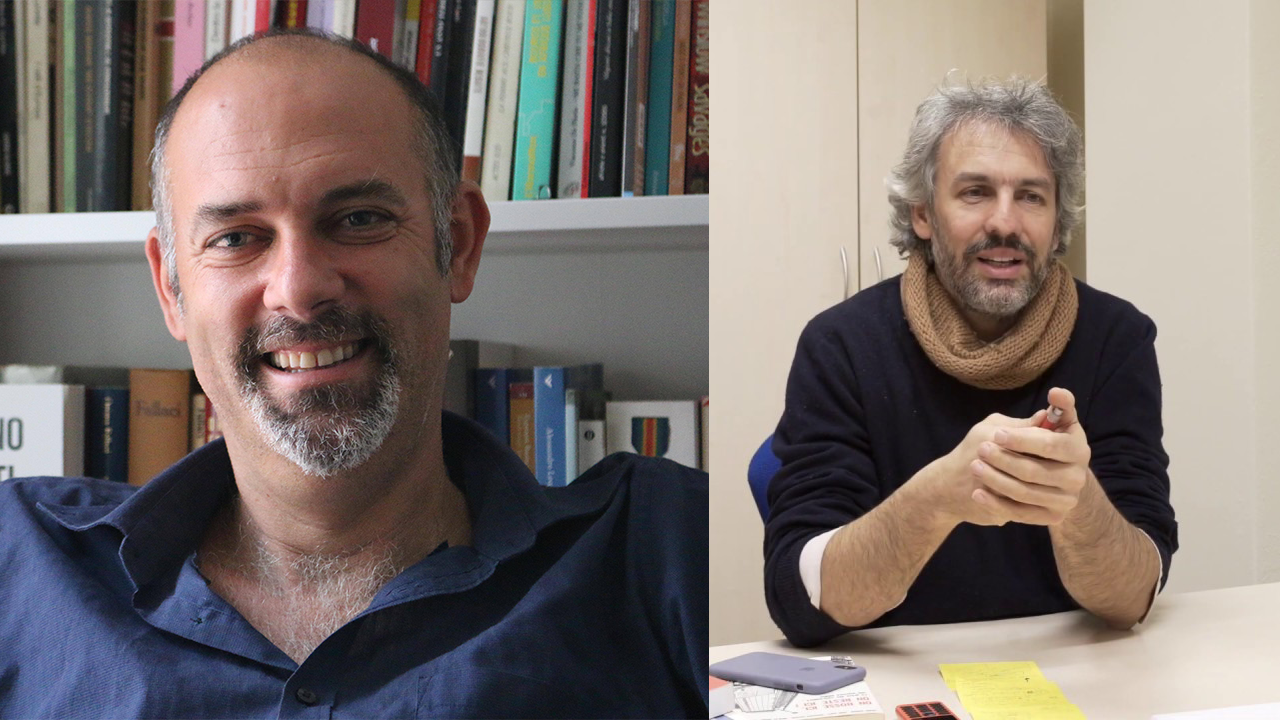 Stefano Liberti is a journalist and filmmaker. He has been publishing for years reports on international politics on Italian and foreign newspapers such as Le Monde Diplomatique, El Pais, Internazionale and Al Jazeera. Throughout his career as a journalist he has already received many awards, such as the Indro Montanelli Prize, the Marco Luchetta Prize and the Guido Carletti Prize for Social Journalism. His book Land Grabbing. How the land market creates the new colonialism (2011) has been translated into ten countries. His latest book is I signori del cibo. Viaggio nell’industria alimentare che sta distrug- gendo il pianeta (2016).  “The Lords of Food. A journey into the food industry that is destroying the planet” (2016). As a director, he worked for Rai and directed several documentaries in his latest film, Soyalism (2018, with Enrico Parenti), describes the industrial system of pig breeding and soybean production that endangers the small local agriculture.

Mimmo Perrotta is professor of sociology of globalization and organization at the University of Bergamo. Among his publications we highlight Sulla Pelle viva (2012). Nardò.

The self-organized struggle of agricultural workers, (with G.Nigro,